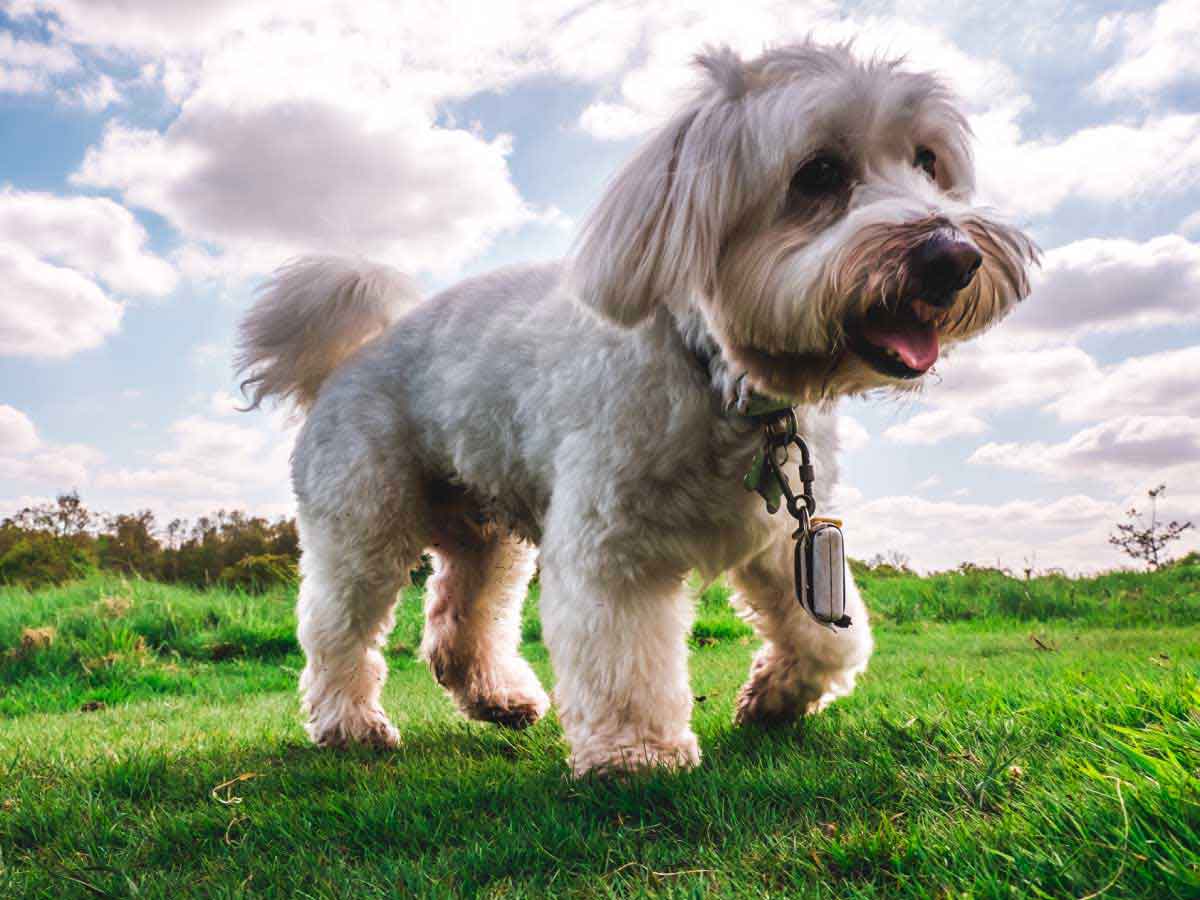 Alabama Rot (aka. cutaneous and renal glomerular vasculopathy/CRGV) is a condition that arose in the UK about 3 years ago as a bit of mystery. Similar symptoms had been seen in greyhounds in the USA, but had not been recognised in dogs in the UK previously

The disease itself is still pretty enigmatic and although research is ongoing, the exact cause or causes are still unknown. What we do know is that most dogs with CRGV develop skin lessions. These lesions look like wounds or skin ulcers, but without any obvious cause. They often effect the legs and paws, but may even appear on the tongue of some affected dogs. Over the next 1-9 days, dogs affected by the disease will develop kidney failure which is often fatal. It is vitally important that if the disease is suspected, blood and/or urine tests are taken over the following days to detect the first signs of any developing kidney problems.

Unfortunately, treatment is hit and miss, as the cause is unknown. However some dogs (approximately 10% of those affected) have survived after being suspected of having CRGV (the diagnosis could not be confirmed in these cases, as sadly, at the moment, a definite diagnosis can only be made by post mortem examination of a dog’s body, after death).

There have been suspected and confirmed cases reported in many places, from the New Forest to Greater London, to Surrey and Kent, BUT the number of cases is small (just over 40 between 2012 and 2015). There is also no confirmed geographical, gender or breed link. So at the moment, knowledge and vigilance is important, but changing how, when or where we walk our dogs is probably not warranted.   However, having the number of a great vet to hand in case you notice any problems is definitely a good idea!